Larry Scott, one of the most well-known of the Golden Era Bodybuilders, was originally considered to possess little potential as a successful bodybuilder because of his narrow shoulders. Not to be daunted by anyone’s opinion, he began training intensively at the age of 16, and by the age of 20 had won his first bodybuilding competition – Mr. Idaho 1959. He promptly moved to California, won the Mr. California competition in 1960, and the rest is bodybuilding history.

He was also the first competitive bodybuilder with 20 inch upper arms. So although his shoulders were originally a setback, his unusually long biceps gave him an edge over all the others who competed against him. His arms were so well-developed that famed California gym owner and trainer Vince Gironda invented the Preacher Curl bench for him. This bench was the central part of what is now known as the Larry Scott arm workout. Many bodybuilders went to Vince’s Gym to learn the techniques involved, and the Preacher Curl bench became a standard for arm workouts at the time.

Larry Scott was perhaps bodybuilding’s first superstar. This was partly because of his titles, but partly because he was also the most photographed bodybuilder of the time. It was the photographers that developed what became known as the Larry Scott form. Top Los Angeles photographers like Pat Milo worked with him to develop his posing, which at one point was considered to be an art form by photography critiques. This carried over into the competitions where other bodybuilders couldn’t compete with the biceps, the posing, and the “boy next door” look that everyone idolized.

By this time “Larry Fever” was in full swing. If he wasn’t on the cover of a bodybuilding magazine, he was in the featured spread. Some of his magazine credits include Mr. America, Muscle Builder, Demi Gods, Muscleboy, Muscles a Go-Go, and The Young Physique. Of course, he was also in the movies, with a minor role in 1964’s Muscle Beach Party with Frankie Avalon & Annette Funicello. Although fairly campy, this movie solidified the Muscle Beach ideal for Middle America.

When an unexpected Larry Scott article announced his retirement at age 28, the bodybuilding world was shocked. However, he had other priorities at the time. These priorities mainly being to write articles and to develop a nutrition and workout plan for those wanting to get started with bodybuilding.

The Larry Scott Ring of Fire was perhaps one of his most famous workout concepts. This concept mainly involved concentrating on the abdominal muscles and squeezing them as if you were squeezing your biceps or other muscles, and was probably the precursor to the quest for “6-pack abs.” As always, he was ahead of his time.

Larry Scott also wrote many bodybuilding articles for his friend Joe Weider, which were featured in such publications as Flex, Ironman, and MuscleMag International. He collaborated with other industry writers who considered him a hero and a true American success story – as he had come from nothing and risen to the top. He also did a famous 2-part interview in Ironman magazine (2006) before his death in 2014 of Alzheimer’s disease. 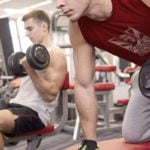 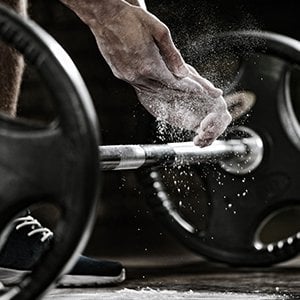 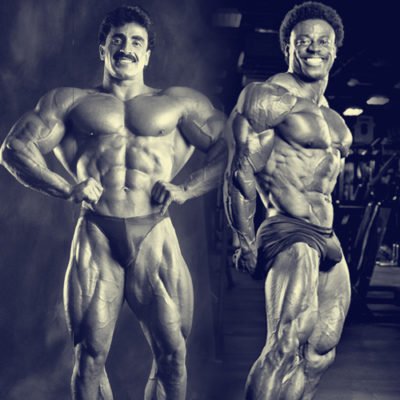 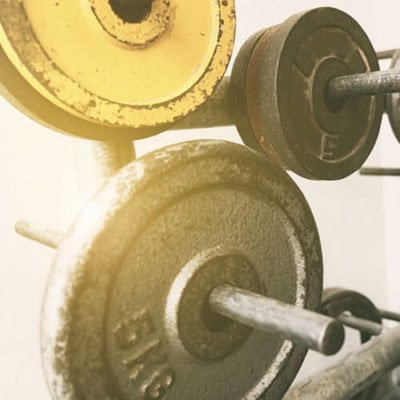