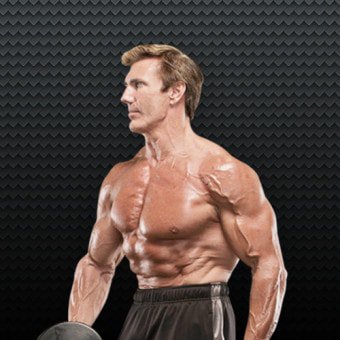 John began training for bodybuilding as a teenager and had already started dreaming of winning Mr. Universe one day. In December of 1992, John's dream came true as he won the coveted Mr. Universe title he had set his sights on since childhood, as he was the proud overall winner of the 1992 Natural Mr. Universe contest. John went on to win the Natural Mr. Universe 3 times in his career (1996 Pro Division & 2012 Masters Pro), and also won the 1st ever Natural Olympia contest that was held in 1998. Today, John is a passionate fitness advocate and Old School Labs Brand Ambassador. He loves sharing his knowledge and vast experience through social media, seminars, personal training, fitness books, eBooks, and videos. John wants to reach the widest audience possible and has devoted his life to passionately spreading the message of health, fitness, and bodybuilding. 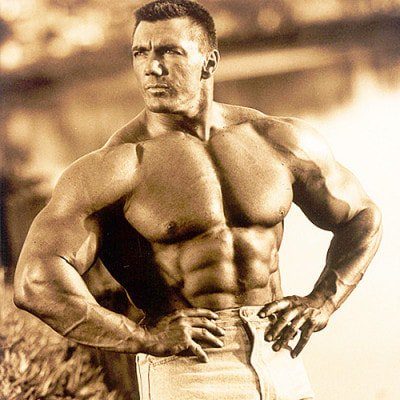 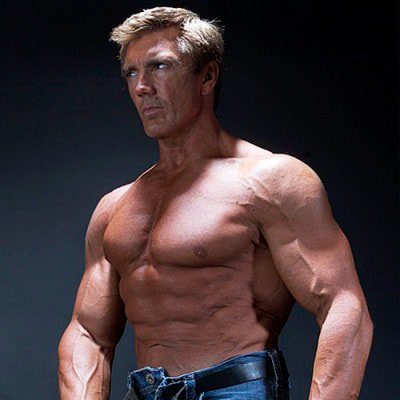 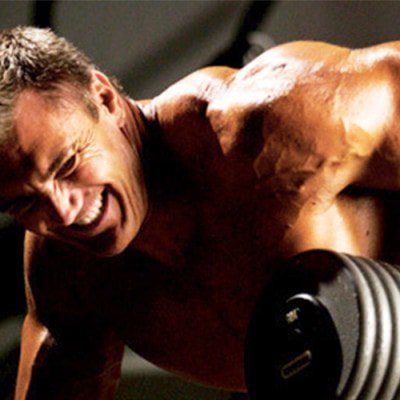 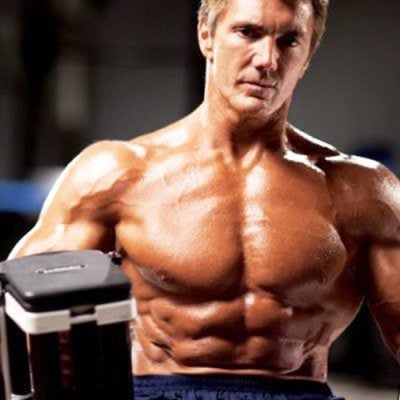 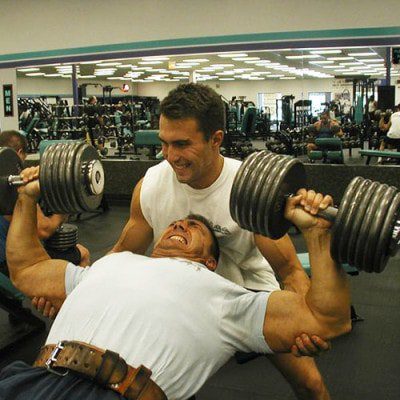 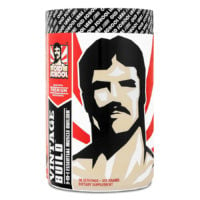 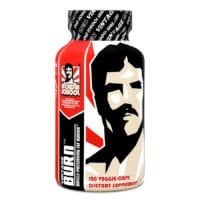 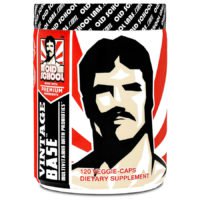 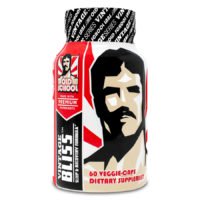